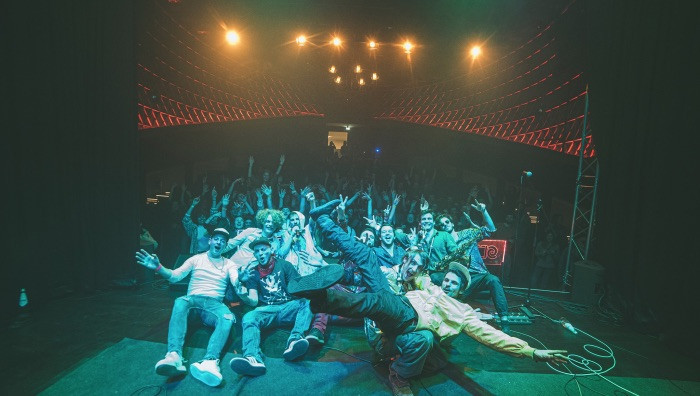 Shanti Powa are a 10 piece Big Band from northern Italy who produce a powerful mix of Reggae, HipHop, Dub, Ska, Funk, Dancehall, Rock & World Music. Because of their different cultural background the lyrics are in English, as well as some in Italian, German and Southtyrolean Dialect. Shanti Powa have performed hundreds of concerts all over the European continent with their energetic live show, from festivals such as Rototom Sunsplash in Spain, Boomtown Fair in UK, Overjam in Slovenia.... Their goal is to create a unique sound & vibe, and to bring joy to the crowd, as well as a forward thinking message. The project has been founded by the singer & frontman Berise in 2010 and since than has released 3 studio albums & different singles, as well a countless amount of Music Videos. In the moment they ware working on the new album together with Grammy Nominated Producer Gaudi and Mix magician Guido Craveiro. 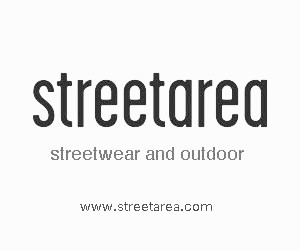